Sherry Velasco is a professor in the Department of Spanish and Portuguese at the University of Southern California. She is the author of three other books, including Male Delivery: Reproduction, Effeminacy, and Pregnant Men in Early Modern Spain, also published by Vanderbilt. 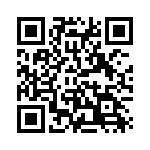