Mark E. Brandon is Assistant Professor of Political Science at the University of Michigan. 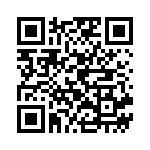