Siew-Min Sai is Assistant Professor in the History Department at the National University of Singapore. 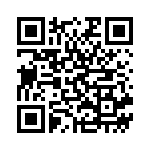